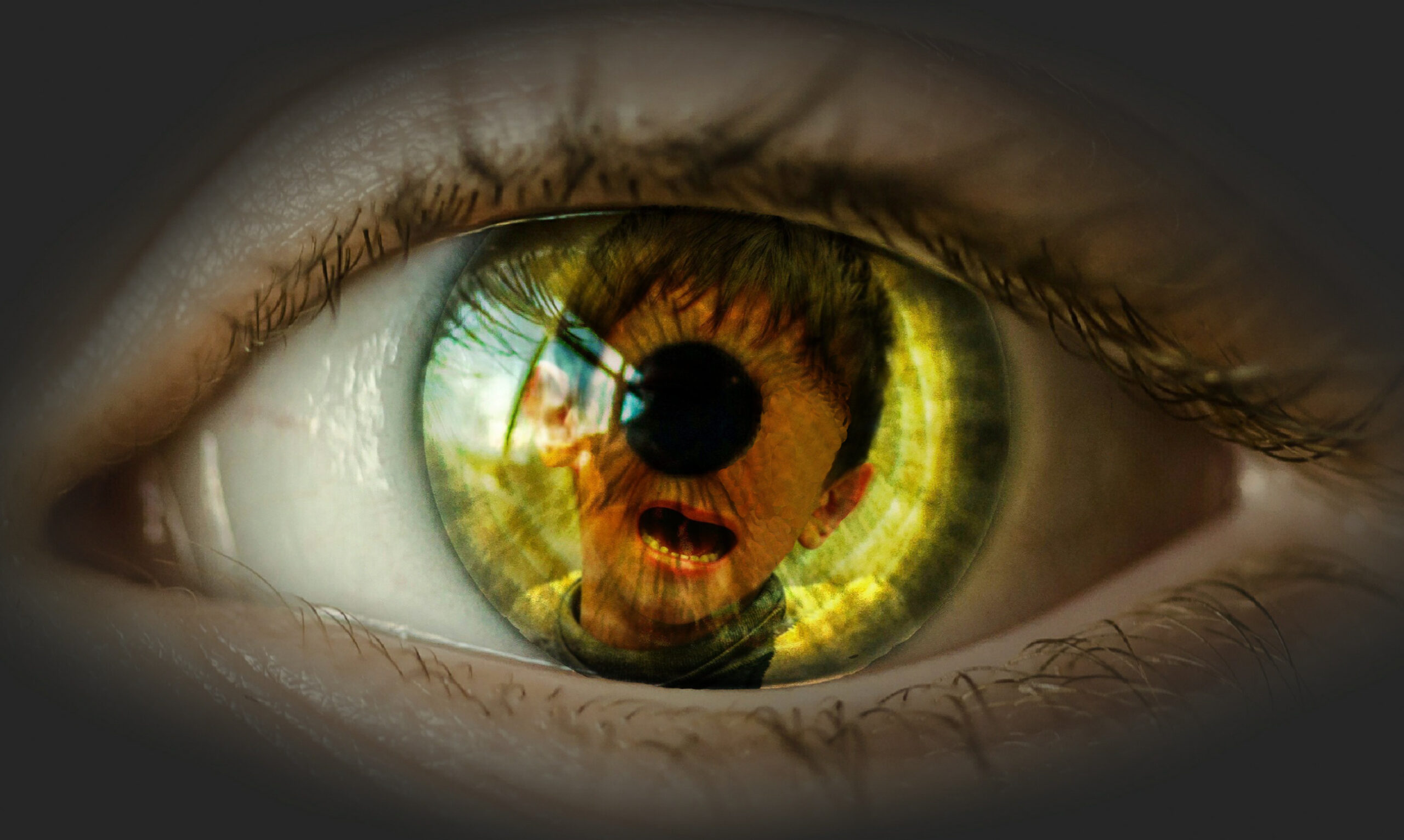 Small preview of the planned book title “WHY – Silent Scream”

Another book by coach and author Alessandro de Poloni is currently in the book smithy. It deals with the sensitive topic of child abuse and abuse. At first he goes into why people are capable of such deeds and then reports on a true incident. Afterwards, Alessandro de Poloni presents his developed 3-pillar therapy (body-mind-soul) for traumatically ill people:

This valuable book will not only be of help to those affected, but also to many people traumatized by the SARS-CoV-2 pandemic.

(…) Today I can no longer say how old I was then, eight or nine years old, I think.
I stood in my parents’ kitchen and did the dishes “as always”. Like many other cleaning and tidying up jobs, this was one of my daily duties. I had got used to it over the years. I didn’t mind cleaning the house for most of the day either. On the contrary, it was the time when I could dive into “my world”.
I did the imposed work more mechanically, because my mind was in a world where my parents loved me. In this world I was never hungry or thirsty. I was never hit, but could play and laugh with my friends. I experienced this world so intensely that I even smelled the scent of flowers.

As I said, I was standing in the kitchen doing the dishes while my thoughts were far, far away, in “my world”. Suddenly my mother was standing next to me. She had that stare again that somehow made her eyes bigger. Without saying a word, she pulled my ears in the direction of the kitchen cabinet. There was the soup ladle that I had washed off a few minutes ago and put in the drawer.
“What is that !?”, she shouted in an almost cracking voice. Once again, I didn’t know what she wanted from me, so I didn’t answer right away.
“Do you want that to be clean?” Continued my mother in the same tone. Now I knew what she meant, so I answered with a soft yes.
“Whaaaaas ?!” came from my mother, but the tone of her voice had changed dangerously. Now it sounded angry, deeper, and scary. And then she uttered her magic phrase:
“Wait, I’ll help you!”
These words made me freeze while my head became empty and empty and my gaze somehow ran “into nothing”. But I could see my mother taking the heavy soup ladle in her hand, swinging it over her head and striking a terrible blow….

It didn’t work, I couldn’t move, just wait until the trowel hit my right forehead. I knew this feeling, this coldness, the roaring in my ears, the blackness in front of my eyes and the taste of my blood that flowed from my forehead down into the corners of my mouth. But she still didn’t have enough. With an angry “Duuuuu !!!”, she took another blow. Again I could only wait frozen for the trowel to hit me….

The blow had thrown me to the other side of the kitchen, towards the sink. I only felt cold. The roaring in my ears was now so loud that I had the feeling that my head was expanding. Before my eyes there was only blackness. I felt myself slowly slump onto the kitchen floor, which felt uncomfortably cold.
But this cold caused “the black” to disappear before my eyes. From the kitchen floor I looked up and could see that the bright tiles above the sink were covered in blood. Somehow the sight calmed me down. Now I knew she had enough, there was blood!
As if from a long way off, I heard my mother’s voice again. When my gaze slid in her direction, I saw her still standing there blurred, the arm with the trowel in hand, reaching out to strike again …

But the blow didn’t come … why? … again my eyes went in her direction. Now I could see it: my big brother suddenly stood next to her and held her arm raised for a blow with both hands. Now I could hear his voice too:
“Stop it, you’re killing him!”
At these words, tears welled up in my eyes and a single sentence formed in my head: I love you my big brother … and then it was finally, finally dark around me.

After a week in a coma, I woke up in a soft, white hospital bed, as I have often done before.

HE saw me again ! This sentence was always in my head when I had to be in a clinic for a while because of various injuries. HE, that was the good Lord. HE has a lot to do, but he always looks after me and helps me that I don’t always have to go hungry, that I am not always beaten and abused. When he can’t look, he sends helpers to save me, like my big brother.
Yes, I firmly believed in that back then. That gave me security, but also the feeling of not being alone.

Many years later I found out that my brother had called the emergency doctor in great panic. At the hospital, the astonished clinic staff had been told that while I was romping around in the kitchen, I slipped into the cabinet. This explanation must have been enough, because neither the youth welfare office nor the welfare service at the time were interested in me. (…)