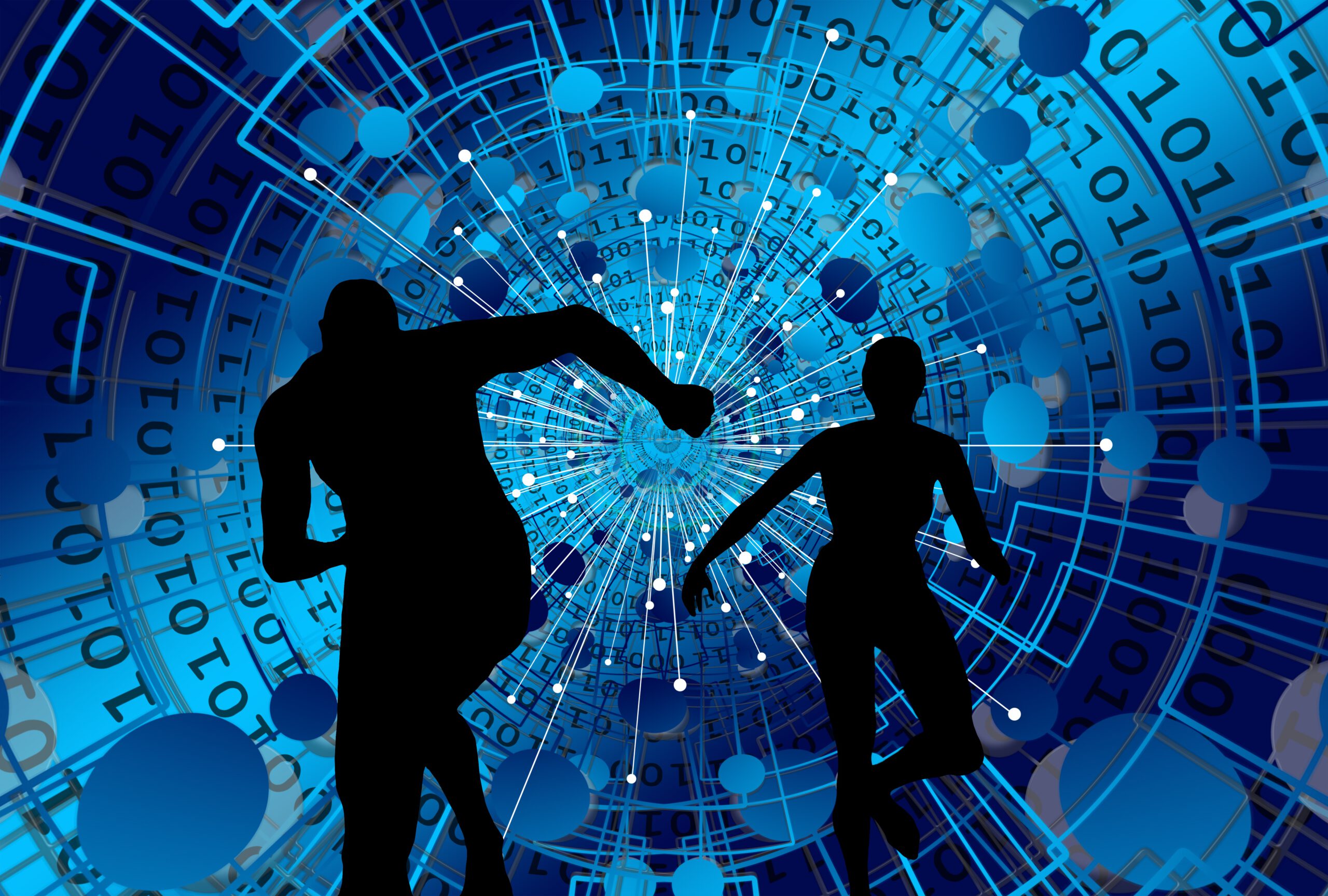 Is the G5 hiding the most dangerous weapon in the world – HAARP?

The connection is obvious. In my first volume of the trilogy “Attention the countdown is already running – Will we find out the truth soon?” I dedicate a whole chapter to HAARP (high frequency active research program) and finally I cover a wide range of the results of Prof. Dr. Zecharia Sitchin and Dr. Joseph Farell …

… The heart of the trend-setting complex was the Gug, whose radiance was enhanced by five cavities above the chamber and directed to the north and south of the pyramid through two sloping channels. On that day the Gug was taken from the hollow and smashed by Ninurta, who determined the fate. Never again should this terrible weapon be used.

This is how panel 11 ends (there are a total of 14 panels), which the orientalist Zecharia Sitchin had gathered and translated over decades of work. From them it emerges that the great pyramid known to us was a weapon of mass destruction, which worked by high frequency impulse technology. Dr. Joseph Farrell (PhD in Patristics) impressively proves the correctness of Sitchin’s translations in his work “The Death Star Giza”.

Ninurta’s command never to use such a deadly weapon again could not hold up, because our science has already found and translated all papyrus rolls about this weapon or opened Pandora’s box with HAARP.

But how does G5 fit into this structure? Well, both HAARP and G5 work through high frequency pulse technology. But actually HAARP should only be called a multifunctional weapon, which also includes the G5. With HAARP it is possible to start a forest fire with pinpoint accuracy, kill individual people anywhere on this planet with a single pulse beam, wipe out entire combat units, program people in the alpha state (sleep) or use the blood in the human body to “boil” to bring that person to death from it.

But I was only able to draw the real link from G5 to HAARP after a speech by Robert F. Kennedy. He officially warned on August 30, 2020 in Berlin that the SARS-CoV-2 pandemic or the lockdowns would be used, among other things, to expand the G5 network or to install it completely. When the regional government later imposed nocturnal curfews, my suspicions grew stronger. The reason for this measure was very weak (young people and night owls would party in groups until the early hours of the morning in the pubs), since all the bars and restaurants were closed anyway. My assumption that the individual (mostly camouflaged) transmitters for the G5 would be installed at this time fit into the structure. When I found myself that I regularly got extremely severe headaches from around 10:00 p.m. (I react very sensitively to electrical voltages), I was relatively certain that at this time (around 09:00 p.m. – 03:00 a.m.) G5 is at least partially started up. I can’t say today whether it’s testing or programming (in the human alpha range).

But judge for yourself.

Here you come to the READING SAMPLE from chapter ” HAARP and the quiet war “ to ” Attention, the countdown is already running I – Will we find out the truth soon? ”.

Mind control and human separation from the universe